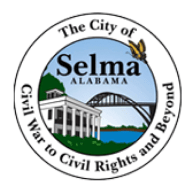 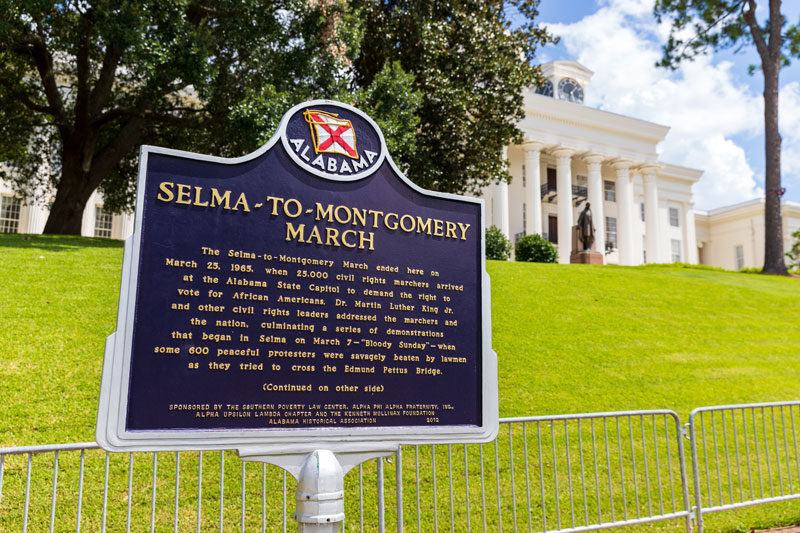 The County
Seat of Dallas County

Selma is located high on the banks of the Alabama River in Dallas County of which it is the county seat. The city is best known for the Battle of Selma and for the Selma to Montgomery Marches. Selma is home to the largest contiguous historic district in the State of Alabama.
The city is best known for the 1960s Selma Voting Rights Movement and the Selma to Montgomery marches, beginning with “Bloody Sunday” in March 1965 and ending with 25,000 people entering Montgomery at the end of the last march to press for voting rights. This activism generated national attention to social justice and that summer, the Voting Rights Act of 1965 was passed by Congress to authorize federal oversight and enforcement of constitutional rights of all citizens.

The History
of Selma, Alabama

Selma was first recorded on a map in 1732 as Ecor Bienville, in honor of the then-French provincial governor Jean-Baptiste Le Moyne, Seiuer de Bienville. Not until the early 1800s did European settlers begin to frequent the site, however, which by then they referred to as “High Soap Stone Bluff.” The site became known as “Moore’s Bluff” when Thomas Moore, a settler from Tennessee, built a cabin there in 1815.

Two years later, a group of influential settlers in the area, including future vice president William Rufus King, formed the Selma Town Land Company to buy up land to establish a town above the river. On December 4, 1820, Selma was incorporated by the state legislature.

Selma’s initial growth and development were hampered by its proximity to Alabama’s first capital at Cahawba (Cahaba), 10 miles away at the junction of the Alabama and Cahaba rivers. When the state capital moved to Tuscaloosa in 1826, Selma began to rival it for county supremacy, even though Cahaba retained its status as county seat until 1866.

Selma’s economy was stimulated by the emergence of the cotton trade throughout Alabama’s Black Belt. Further boosts to its early economy included steadily increasing steamboat traffic on the river throughout the 1820s and 1830s and the chartering of the Selma and Tennessee Rivers Railroad in 1836.

The railroad’s operation was temporarily suspended and Selma’s modest economic boom ended as a result of the depression following the Panic of 1837. However, in the 1840s and 1850s Selma rebounded, with its cotton trade and its population doubling by 1860.

By the beginning of the Civil War, Selma had become a transportation center and went on to become one of the main military manufacturing centers supporting the South’s war effort. Its foundries produced much-needed supplies, particularly iron and munitions, and its Navy yard constructed Confederate warships, including the ironclad CSS Tennessee, and outfitted the CSS Nashville. Selma’s importance to the South made it one of the main targets of Gen. James H. Wilson’s raid into Alabama late into the war. 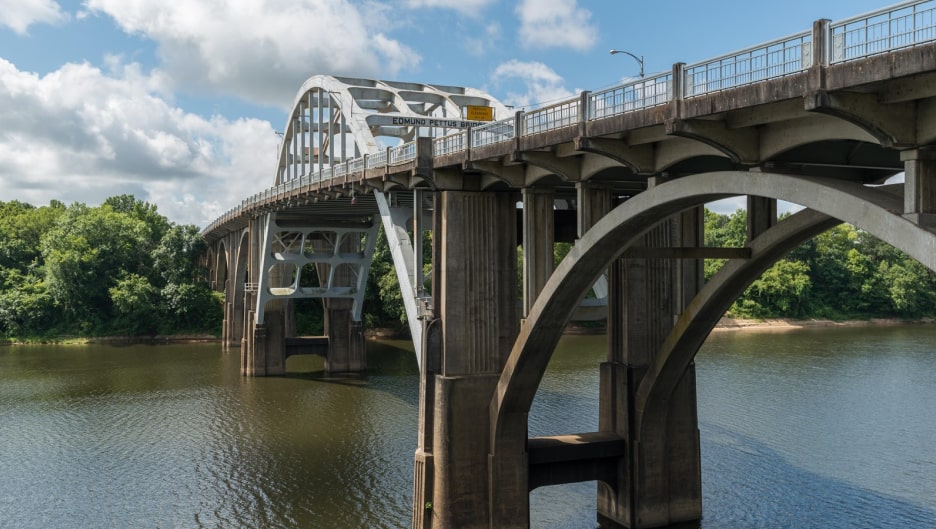 On April 2, 1865, Wilson attacked forces under Gen. Nathan Bedford Forrest who were defending Selma and captured the city along with 2,700 Confederate prisoners. Wilson’s forces then proceeded to burn many of the town’s residences and private businesses, as well as the Confederate arsenal and naval foundry. Ironically, the war ended just a few days later, but it would take Selma many years to recover from the devastation.

Selma would again become the scene of a dramatic struggle when it served as the focal point of the civil rights movement in 1965. On Sunday, March 7, 1965, approximately 600 marchers set out from Brown Chapel AME Church east on U.S. Highway 80, headed for Montgomery to petition the legislature for reforms in the voter-registration process.

They were met just six blocks outside of town at the Edmund Pettus Bridge by state and local law enforcement and were turned back with billy clubs and tear gas; the national press soon began calling the day “Bloody Sunday.” Ten days later, U.S. District Judge Frank M. Johnson Jr. granted an order authorizing the march to Montgomery. On March 25, 1965, some 25,000 marchers crossed the Edmund Pettus Bridge on their way to Montgomery. 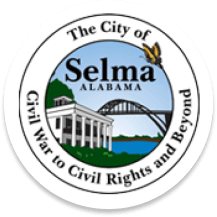 Selma is located high on the banks of the Alabama River in Dallas County of which it is the county seat. The city is best known for the Battle of Selma and for the Selma to Montgomery Marches.

Selma is located high on the banks of the Alabama River in Dallas County of which it is the county seat. The city is best known for the Battle of Selma and for the Selma to Montgomery Marches.

WE NEED YOUR SUPPORT!

One of the most effective ways to help tornado victims right now is to donate to the city’s local disaster relief program.  Our local organizations are familiar with the community and what resources are already available locally. They are also motivated to help their local community by making sure that any resources donated to them are put to good use. 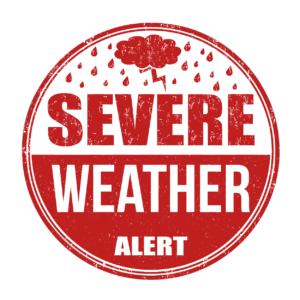